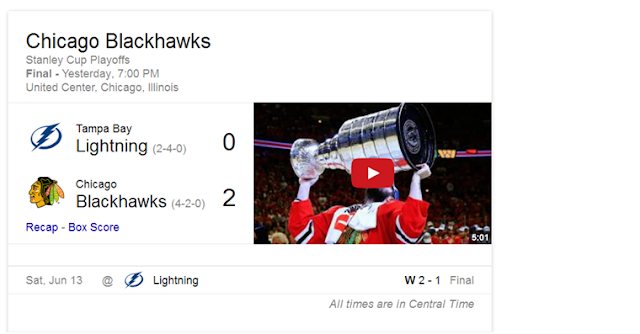 The storms were horrible here yesterday and we weren't able to watch the game with friends.  Sheets of rain were coming down. 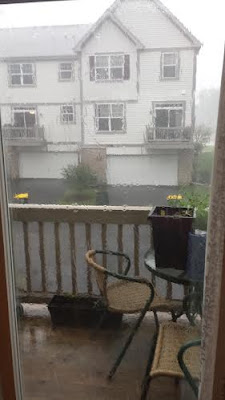 Spending the time inside and on the couch ended up being perfect.  We warmed up with a bowl of our favorite homemade potato soup and cuddled the dogs.  Now I'm looking forward to going to the parade to celebrate!

Half Marathon finishers has increased by 575% since 1990.  That is an insane increase! I have not run a half in a while.  Now I feel like I'm overdue! 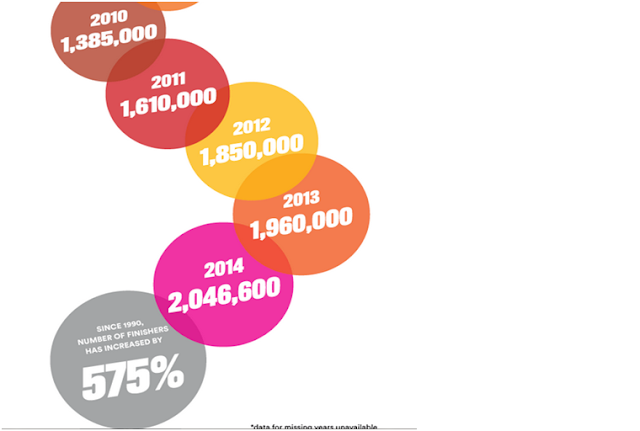 This man weighs in at 538 pounds and is training for a marathon.  He is currently working on the goal of one 5K a month and recently decided to train for a marathon in 6 months.  He has already lost over 86 pounds! That is some serious motivation to get up and start moving.

Brian Pilcher won Dispea Race.  Dispea is the older trail race in the US and was first held in 1905.  Dipsea has a handicapping system allowing the oldest and youngest runners to start first.

Have you ever run a trail run?

What's the best part of your summer so far?