Your weekly dose of running news! 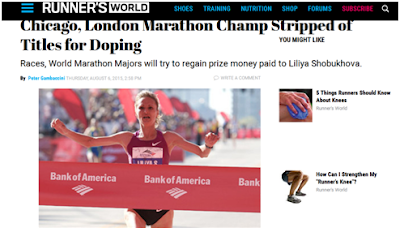 Liliya Shobukhova was stripped of three Chicago and one London title due to doping.  Her pesonal record of 2:18:20, second fastest behind Paula Radcliffe and which won the Chicago Marathon in 2011, will be removed.  She is currently banned until March 23, 2016.

An Austin woman wants to make catcalling ticketable.  Anna Alridge has been followed down the street on her runs by a catcaller and wants to at least create awareness within the Austin Police Department for street harassment. 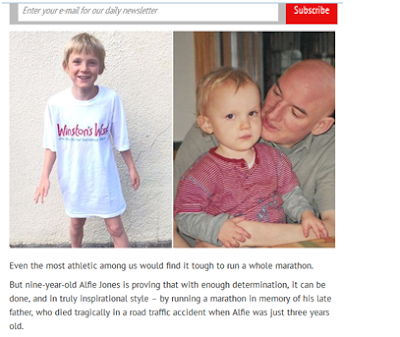 This 9 year old is running a marathon in memory of his father who passed away when he was three.  Alfie is raising money for a bereavement charity, Winston's Wish, while running the race with his stepfather.

Elite runners were dropped from the Athens Marathon due to the economic difficulties currently faced in Greece.  That gives us mortals a chance to win it, right? 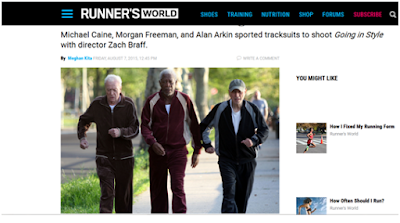 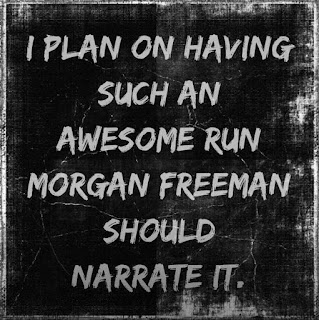 I'm pretty sure this happened.